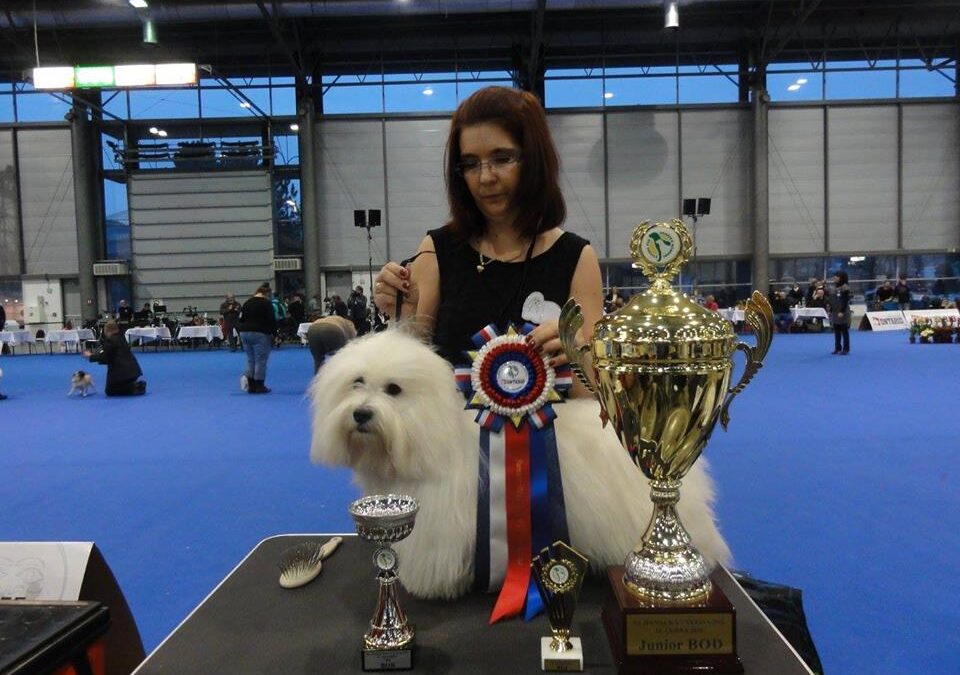 Today the results of the competition The most beautiful Coton de Tulear Czech Republic and Slovakia – organized by Cotonland have been announced.

Our dog BAKARAT Cobegarden FCI took first place and won the title of the MOST BEAUTIFUL Coton de Tular 2016, and ours

In the competition, points were counted for exhibitions that took place in the Czech Republic and Slovakia.

He was on the podium of the National Show in Brno four times and became the best Junior Show-BOD Junior.

We are very happy because never before have Polish Cotons achieved such a good result in this competition. 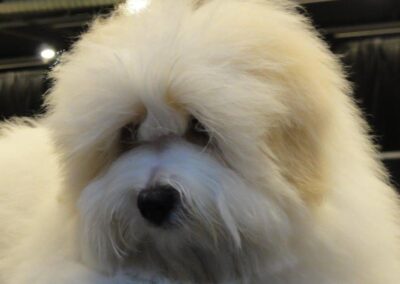 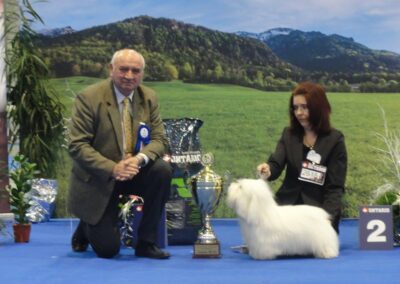 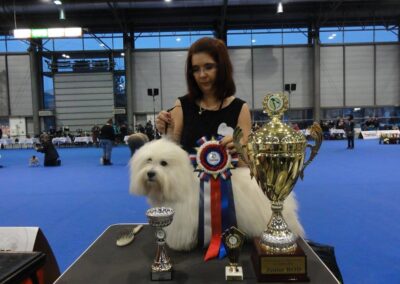 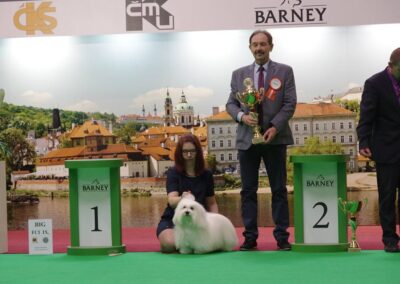 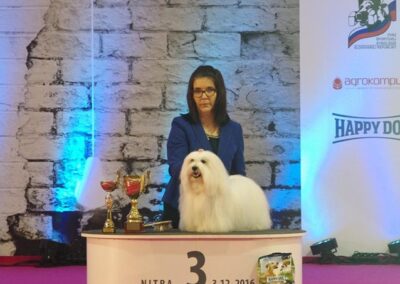 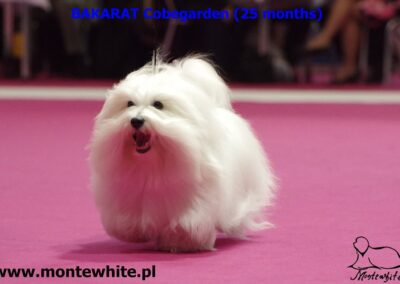